Asad Ahmed’s Music Video 'Will You' Is Finally Out

PAKISTAN, Karachi, February 13, 2018: EMI Pakistan is all set to release the band KAYA’s new album “Raanva” on 14th February. The band features musicians Emad Rahman, Russell Owen D’souza and Afsheen Hayat. The band has a unique sound, which is...

Musicians, authors, composers and songwriters have a general fear that their work will be used by others without their permission or knowledge, and that they will not be compensated for the same. The Performing Rights Society (PRS) was set up to ensure... 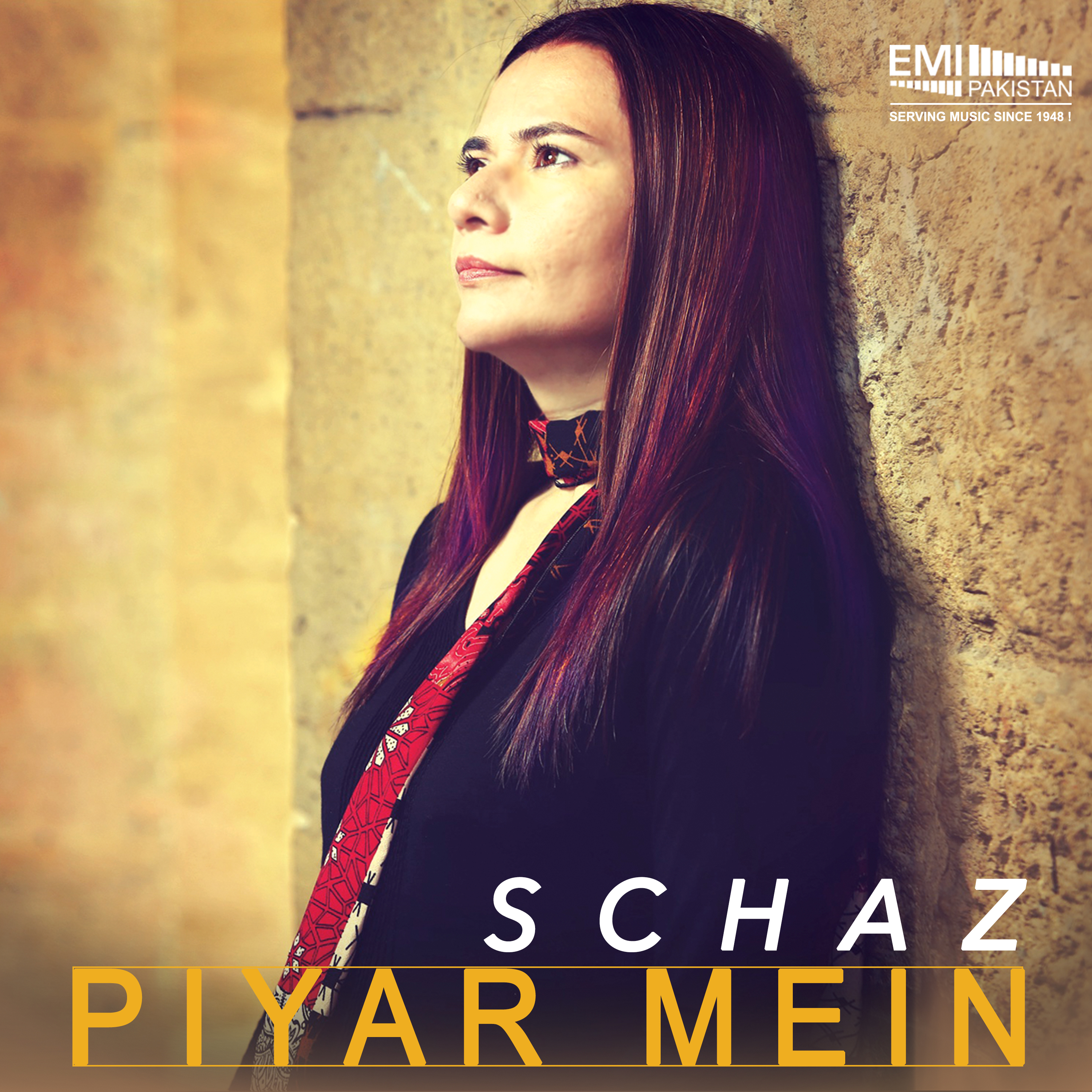 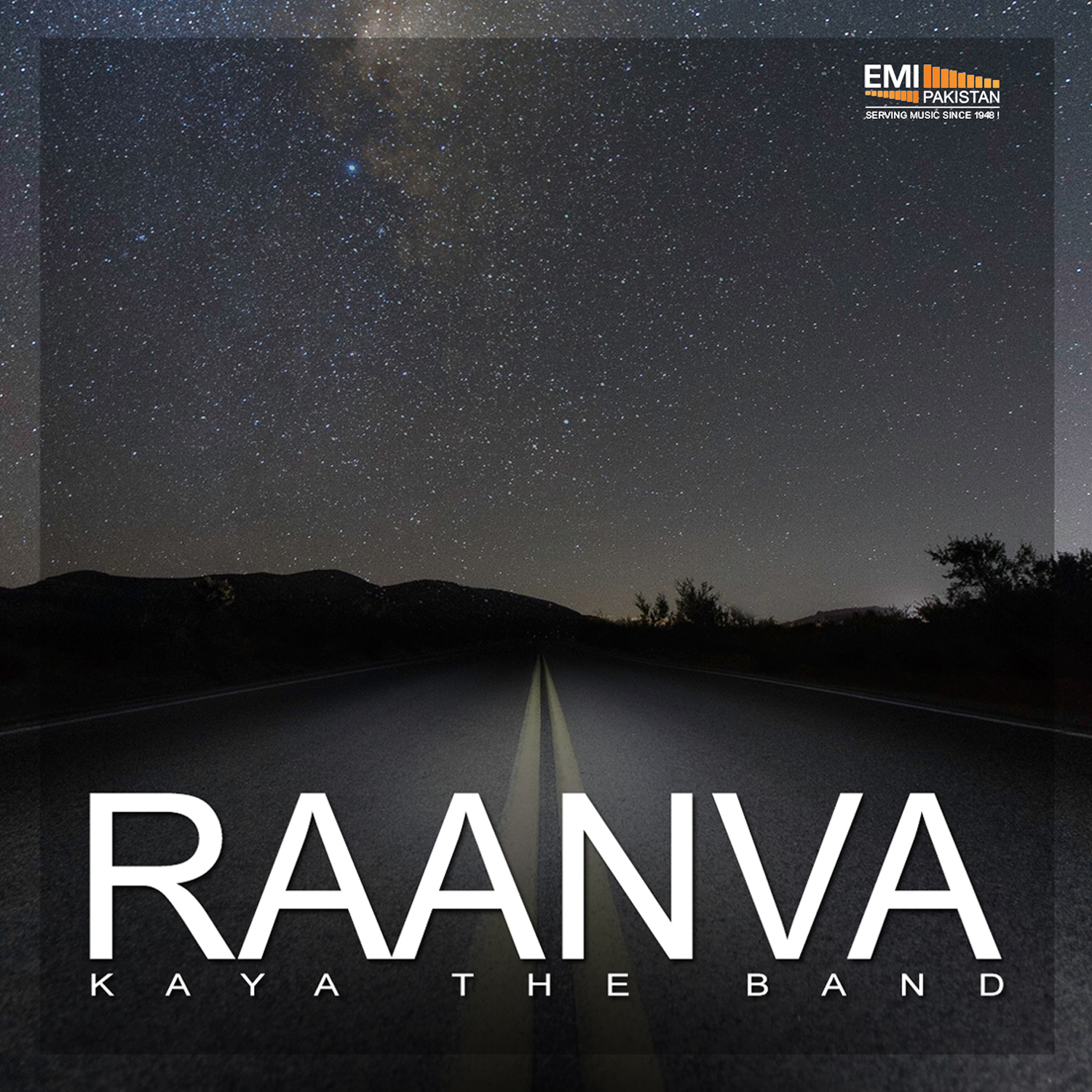 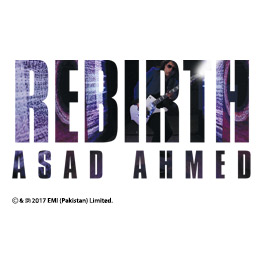